My sweet little Adrien has officially hit the 8 month mark!  It’s hard to believe really how time flies – it seems like I was writing the post on his seven months just last week. 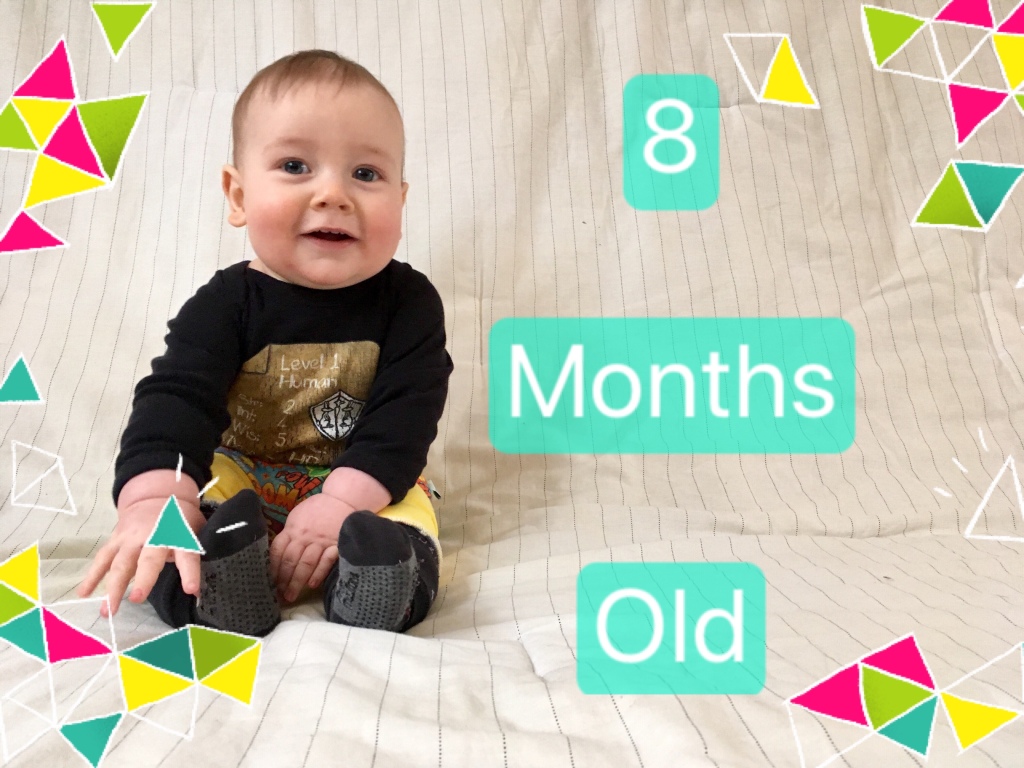 He’s still as cute as ever, but has been a bit clingier which can be exhausting at times.  Of course, right now, he’s got a slight cold so that doesn’t help.  Also, I’m pretty sure that he’s going through a wonder week because he’s been definitely been working on some new skills lately. 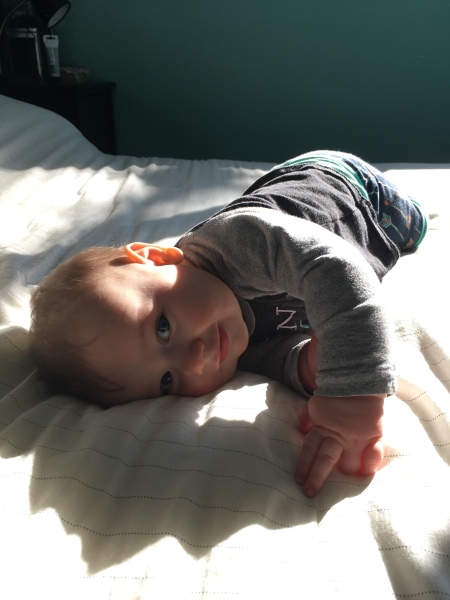 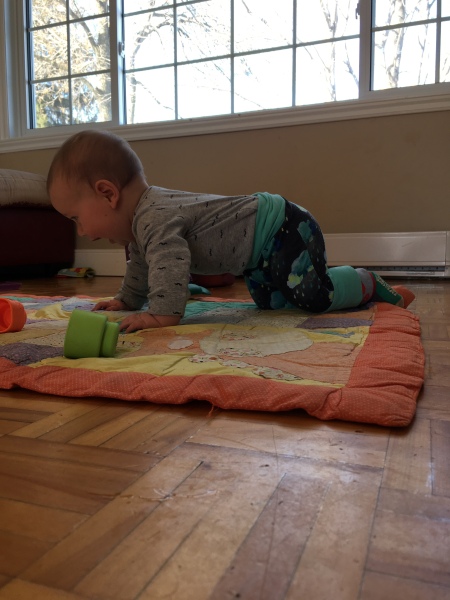 So, there you have it!  I hope everyone is having a wonderful day!

Published by Sophie @This Outnumbered Mama

Thirty-something year old discovering the joys and bumps of motherhood. View all posts by Sophie @This Outnumbered Mama

This site uses Akismet to reduce spam. Learn how your comment data is processed.